Select topic and/or type above and receive regularly updates by email.
Subscribe to these filters 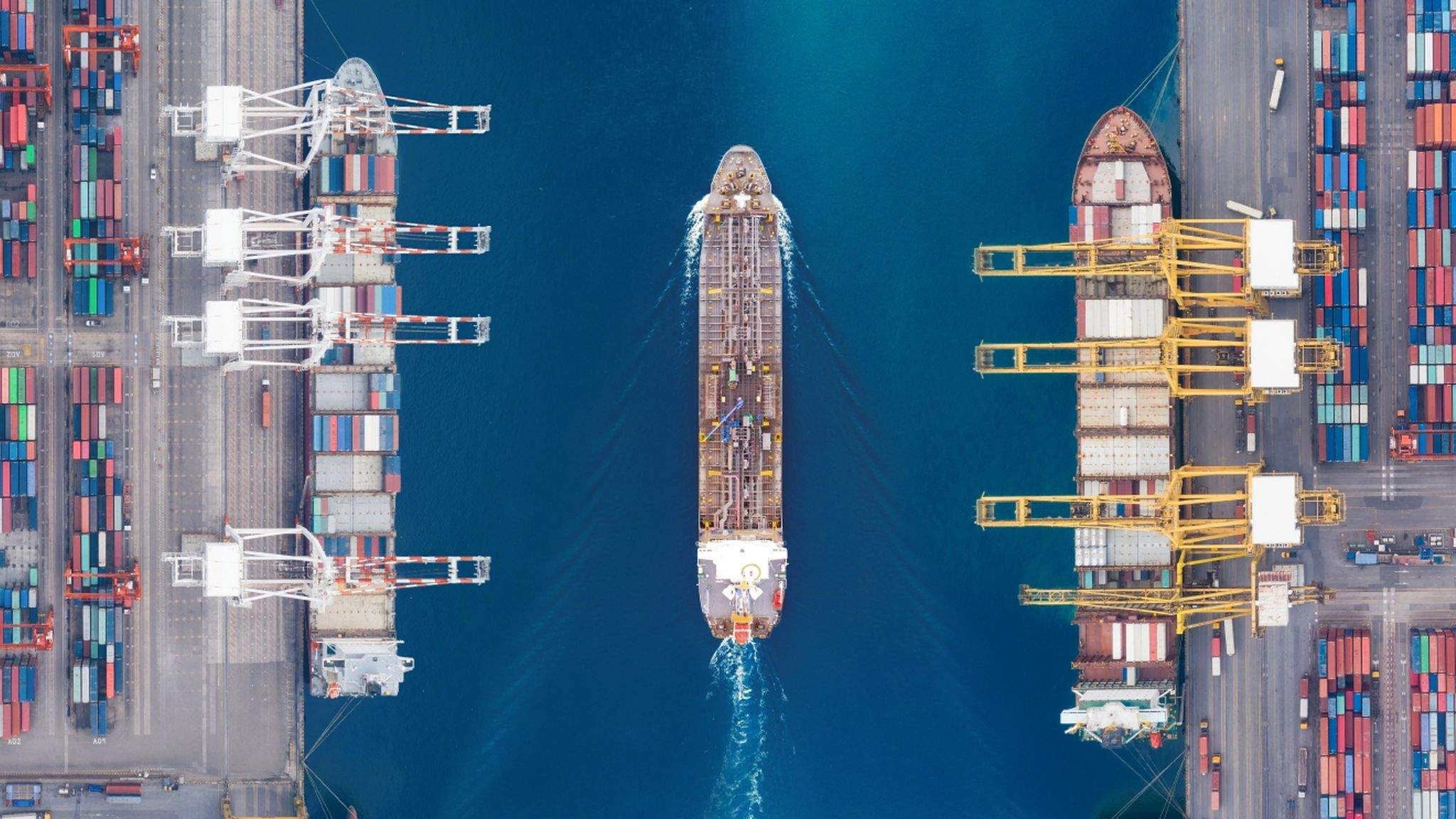 The blockade of the Suez Canal has been lifted and the canal is freely passable again for some time. The backlog of waiting ships has almost been cleared. Carriers are partially stopping the booking freezes and accepting new bookings in some cases.

Despite this, the situation remains serious. It is expected that the consequences of the Suez Canal blockade will have a strong impact on the service schedules at least until June. Significant delays and congestion at the terminals are expected which could be followed by longer handling times.

Furthermore, all shipping companies are currently struggling with an ongoing severe shortage of available equipment. In view of the current situation, the availability of equipment will presumably be massively impaired until the end of June.

If you would like to discuss your transport needs, please feel free to get in touch with your local DACHSER representative to work out the best logistics solution.

DACHSER in Shanghai receives “AGCO Above and Beyond Champion” award

Together with onward distribution via its own European overland transport network, the logistics service provider offers customers a reliable integrated transport solution.

Air freight at its best

DACHSER Air & Sea Logistics arranged for medical equipment to be transported from Asia to Spain at the end of May. This was the first flight from China to Madrid since the beginning of charter activities during the coronavirus pandemic.

Do you have a request or a question? Please find the contact information for our branches worldwide below.

In order to provide an optimal user experience, DACHSER uses cookies on this site. You automatically agree to our cookies. If you continue to use this site. Data protection